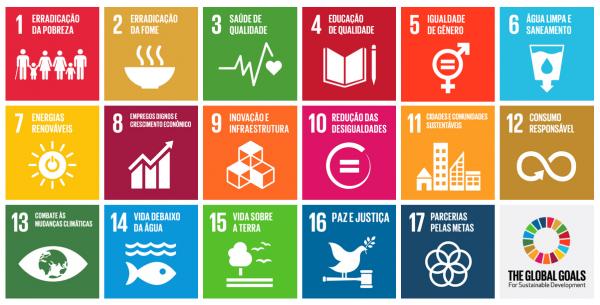 The city of Barcarena (PA), aiming to be recognized as a sustainable city, is preparing its Pluriannual Investment Plan (PPA in Portuguese) based on the Sustainable Development Goals (SDGs) promoted by the United Nations (UN) and approved by 193 countries in 2015. The mayor published a decree stating that all the strategic actions should be aligned with the Goals.

In the public hearings promoted by the city council to prepare the PPA, participants are sensitized on the relevance of the 17 SDGs, and then choose which axis they wanted to discuss - economic, environmental, social or institutional. Each axis is represented by a set of Goals and their indicators, and made available in a banner to facilitate their alignment with Agenda 2030. In addition, the cross-cutting nature of the Goals is used to encourage the different sectors of the city to work in a more integrated way. There are also actions to raise awareness of the population, such as school parades with the SDGs theme.

In addition to the actions intended at governance in the city hall, Barcarena also integrated the SDGs NETWORK, contributing to the reachout of concepts and to the practice of adopting the agenda in other municipalities and for the articulation of the various actors.

The National Confederation of Municipalities (CNM in Portuguese) values ​​and disseminates this type of initiatives, since they not only improve municipal management, but also contribute to the implementation of Agenda 2030 in the Municipalities and the localization of the Sustainable Development Goals.