Local actions in Europe and beyond 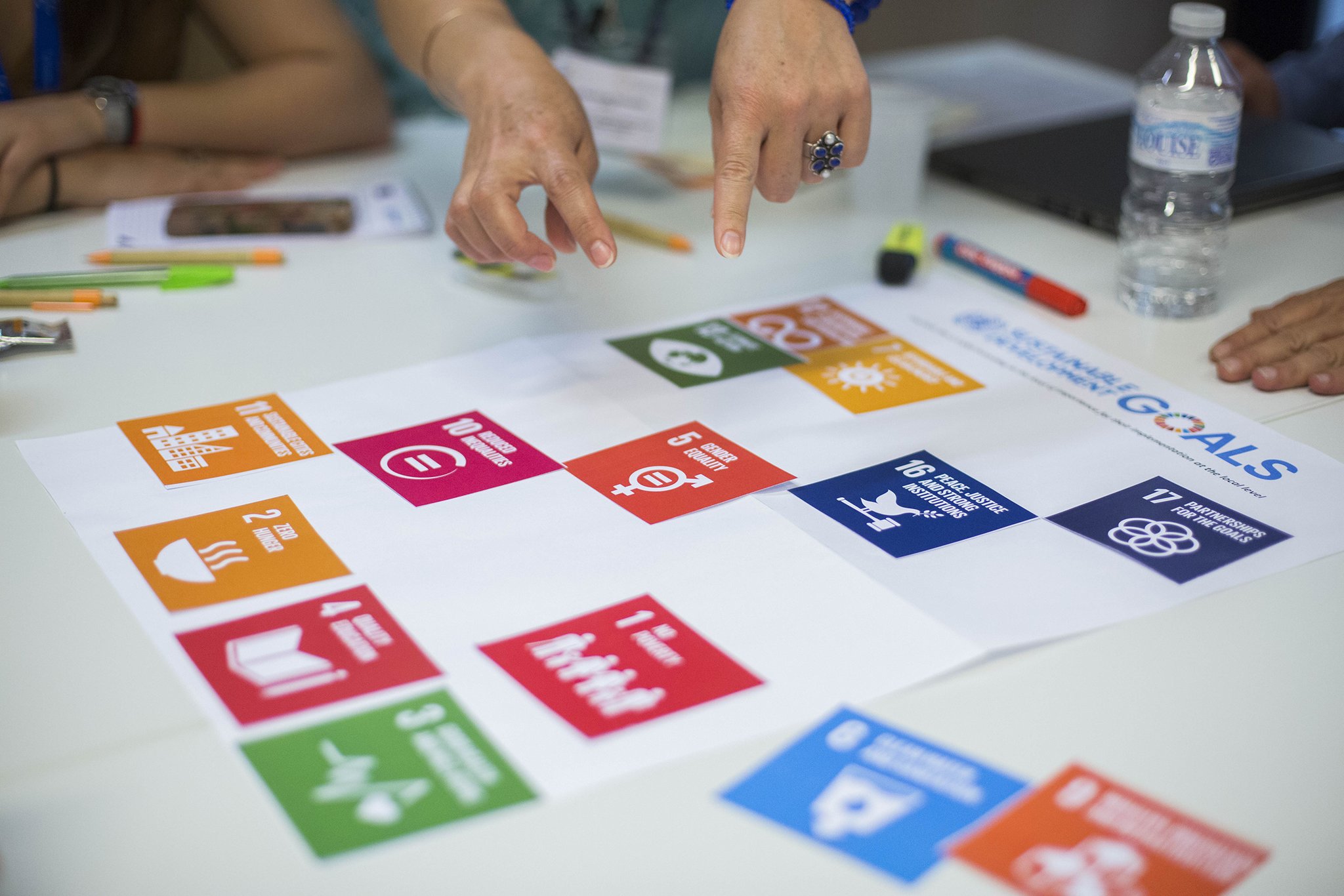 The need for local governments to participate not only as implementors but as actors for development has been increasing in recent years. Their role is crucial in the implementation of the Sustainable Development Agenda, which cannot be achieved by national governments without local actors involvement.

These and other interesting reflexions were statet last May 29th in Brussels, where the Council of European Municipalities and Regions, and Platforma for Development organized a conference to share knowledege and experiences among local government servants and local development specialists to learn more ideas in localizing UN Global Goals. The event comprised a series of sessions which addressed different perspectives on the localization agenda.

After the welcoming words on behalf of the organizers, the day started with a Panel Discussion about the global process of localization and local development. In a 100% women panel, the speakers: Emilia Saiz, from United Cities and Local Governments (UCLG); Rosario Bento Pais from DG DEVCO, European Commission; and CEMR vice-president, councillor of Bonn, Christiane Overmans. The speakers presented a brief history on the localization processes globally, remarking the relevance of local development and the paradigm shift that this vision has created among the international context. As well, they addressed the need to make sustainability a less tangible issue to be able to communicate it and raise awareness.

The panel was followed by a series of dynamic presentations, where seven cases were presented to portray local government actions in localizing the SDGs. In this session, examples from European cities from Belgium, Italy, Germany and Sweden were heard, as well as the experience of Local and Regional Governments Associations (Platforma and UCLG) and the Fair Trade Town iniciative, which put local governments at the center of the Global Goals debate.

Finally, during the conclusions for the morning sessions were given by Johannes Krassnitzer, from UNDP-ART Initiative and the representation of the SDG Action Campaign, the challenges towards the achievement of the global agendas such as the need to raise awareness and have better coordination between development agendas, which also entails changing the paradigms of cooperation.

To continue fostering the exchange between local development actors, during the evening five different learning workshops were held, related to monitoring and data collection, international cooperation, awareness raising and concrete examples of SDGs implementation; in parallel, there was the introduction of the Localizing SDGs toolbox, which provides practical direction in assessing, planning, implementing and monitoring local policies, in accordance with the Global Goals.