SDGs Project in the Municipalities of Parana receives award in Switzerland 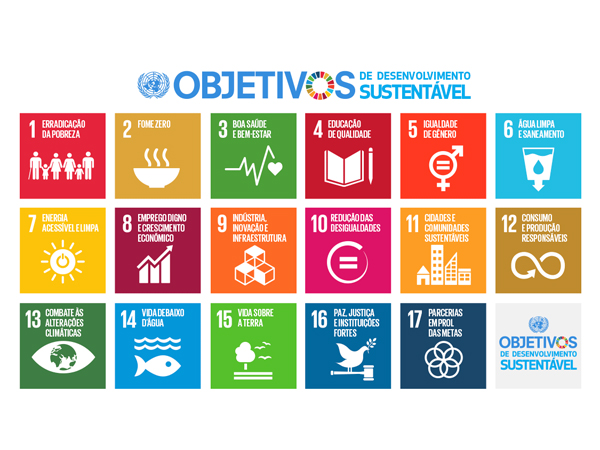 The project was selected among 87 projects from all around the world. The State of Parana has been a reference due to the commitment of all its the mayors to the achievement of the 17 Sustainable Development Goals (SDGs). The presidents of the Regional Associations of Municipalities of Parana signed the Term of Adhesion to the 2030 Agenda, the 17 goals and its 169 targets.

On the occasion, they have committed to take, in their regions, a set of actions related to the poverty eradication, inequality, economic development, climate protection, as well as to strength institutions and security, among others. "We want Parana to be a world reference in meeting these targets. I have no doubt that, with all the actions being taken in the State, we will achieve this goal, "said Micheletto, who is also one of CNM’s representatives at the Brazilian National Commission for SGDs (CNODS in Portuguese).

The World Family Summit is organized by the World Family Organization (WFO). This year's meeting celebrates the organization's 70th anniversary. Access the website ods.cnm.org.br to know more about the project Localizing the SDGs in the Municipalities of Brazil, an initiative of CNM in partnership with UNDP ART Initiative, and learn how to contribute to the achievement of the 2030 Agenda.

This article originally appeared on the CNM website. Read the original version here