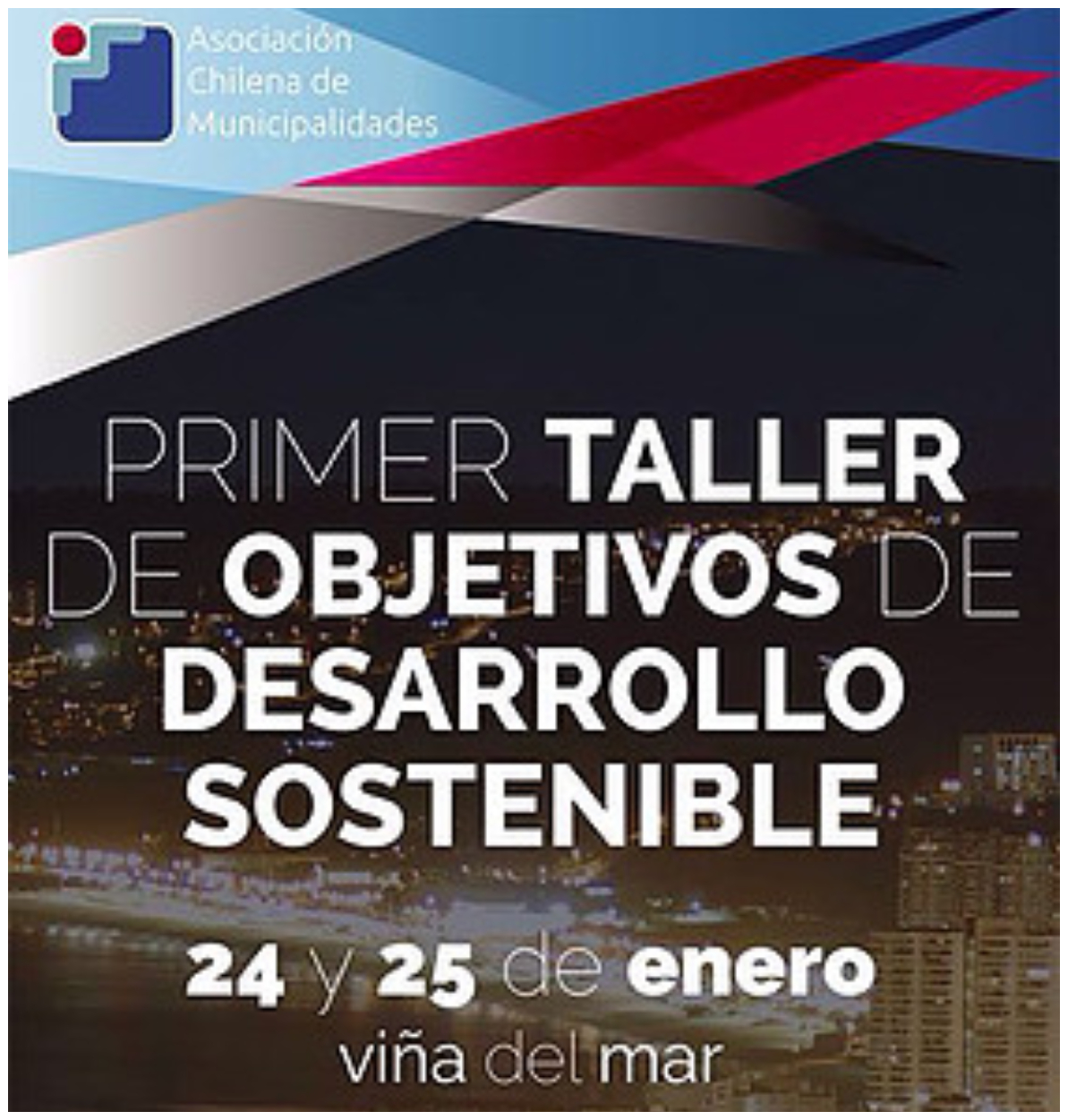 On 24 -25 of January, the “First Workshop on the Sustainable Development Goals (SDGs)” of the Chilean Association of Municipalities (AChM), took place in Viña del Mar, Chile.

The Workshop - held in the framework of the Municipal Training School, Summer 2018: "Building better municipalities for Chile" - was promoted by AChM, in collaboration with the Latin American Federation of Cities, Municipalities and Local Governments Associations (FLACMA), the United Cities and Local Governments (UCLG), and the United Nations Development Programme (UNDP), through the ART Initiative - Hub for territorial partnerships.

It aimed to provide analytical, conceptual and instrumental framework for a general understanding of the 2030 Agenda for Sustainable Development, as well as to share a set of learning tools developed by UCLG, UNDP and UN-HABITAT. In addition to understanding and envisioning their use as a management and local public policies tools, the training provided participants with other resources, especially for:  the participatory elaboration of development visions in line with the 2030 Agenda; the study of trends and construction of alternative scenarios for the future; capacity strengthening to support decision-making of local governments in the municipalities of Chile through the realization of anticipation exercises; and the formulation of lines of action to achieve the desired future.

Brazil participated of the International Panel: “Experiences on the Localization of the SDGs”.  The country was represented by the Brazilian National Confederation of Municipalities (CNM), who presented the Project Localizing the SDGs in Brazil, and the City of Barcarena/PA, who shared their experience in Localizing the 2030 Agenda and how the Rede ODS Brasil contributes to the engagement of social actors. 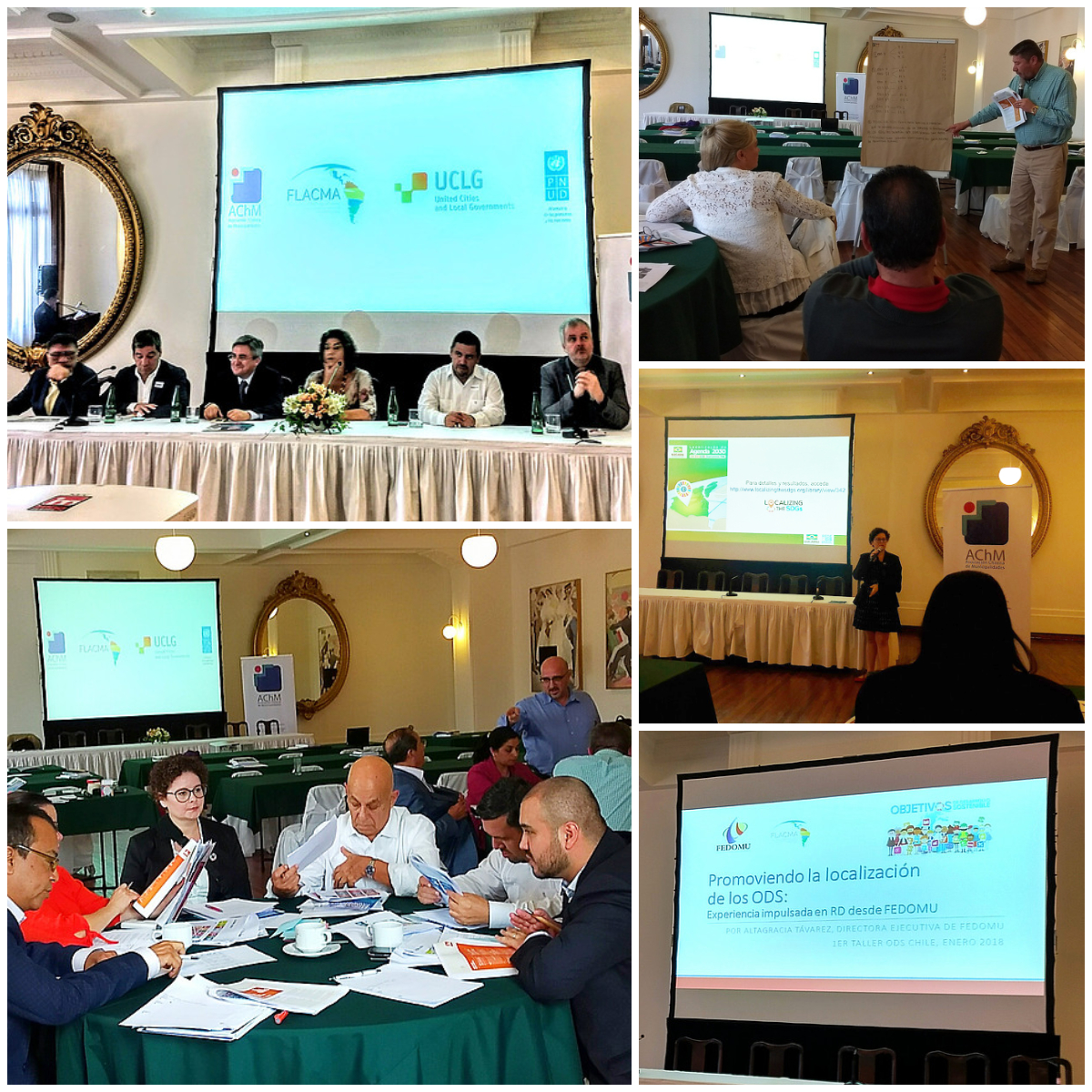