Localizing the SDGs at WUF9 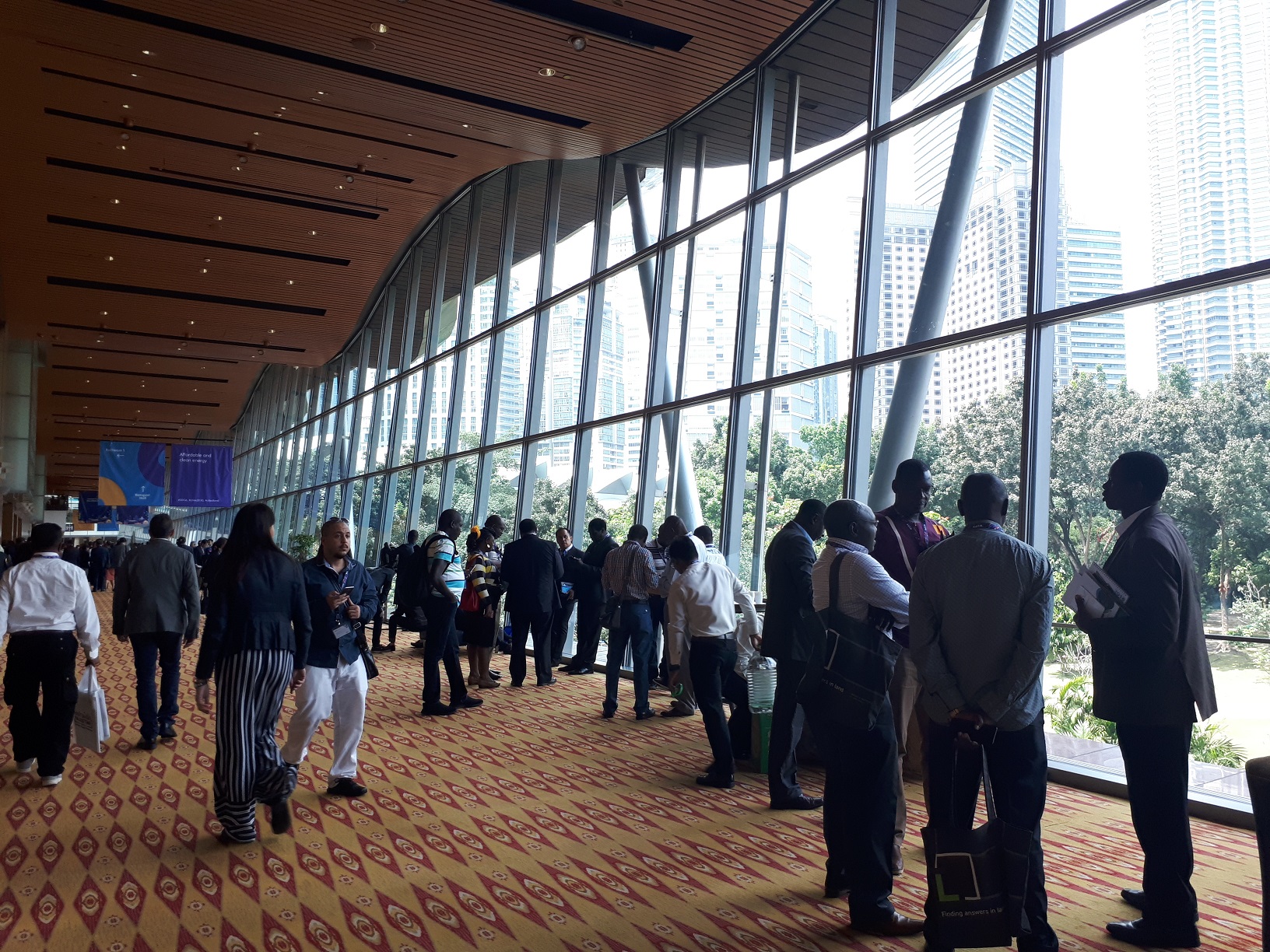 The localization of the SDGs was among the various topics discussed during the Ninth World Urban Forum held in Kuala Lumpur, from February 7 to 13th. Several events organized by a variety of partners showcased the approaches and results that local and regional governments and their partners have come up with since the adoption of the SDGs in 2015.

The localizing the SDGs initiative was present throughout the week. In particular, UCLG and the Global Taskforce organized the networking event Local and regional governments localizing the global goals to raise-awareness of the global goals among local and regional governments, to highlight successful implementation efforts at local level; to facilitate learning, decentralized cooperation and exchange; to bring local monitoring and reporting information to the global fora and bring the experiences and visions to complement central government reporting.

The Barcelona Provincial council  organized an event on subnational global observatories and the implementation of global agendas where the Knowledge & sharing platform www.localizingthesdgs.org was introduced to participants. 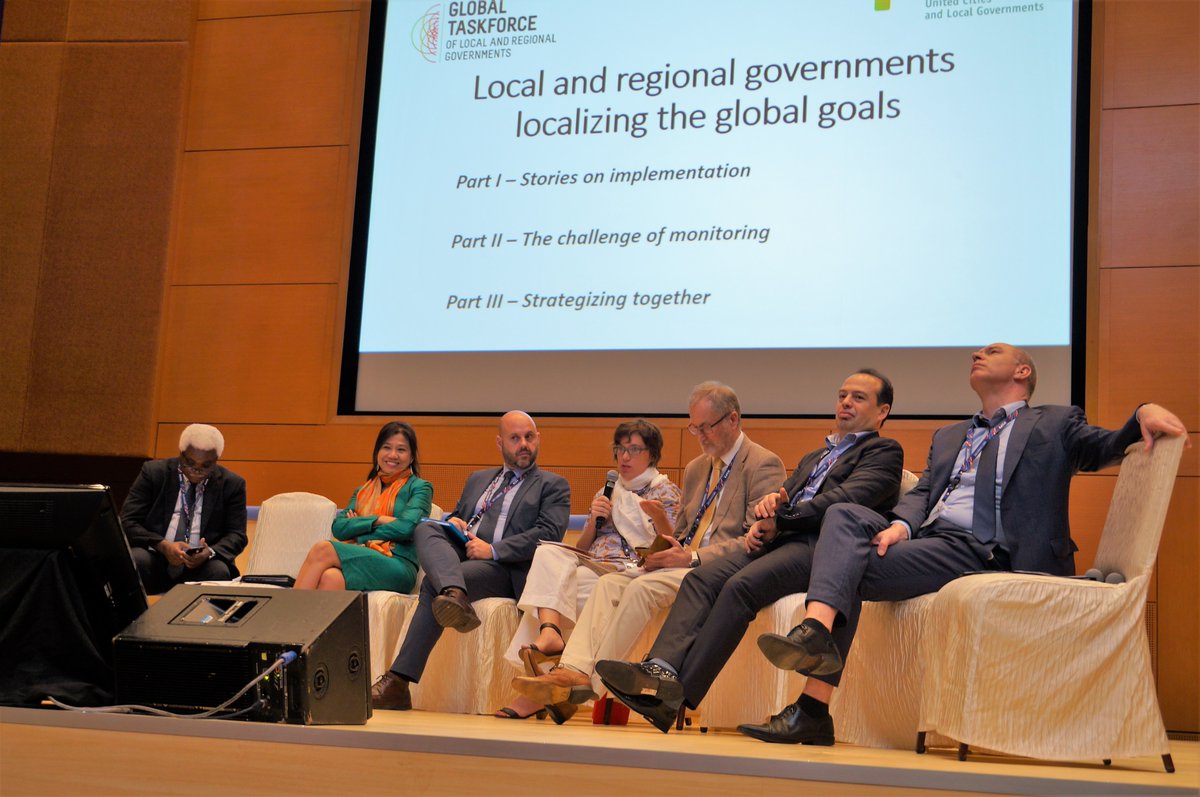 "To localizing SDGs is linked to multilevelgovernance, territorial approaches and an integrated visions"

Others looked at governance and finance frameworks:

A sign also that partners have advanced on localizing the SDGs, specific training events were dedicated to this.

WUF9 was also the opportunity for partners to present their work, such as: