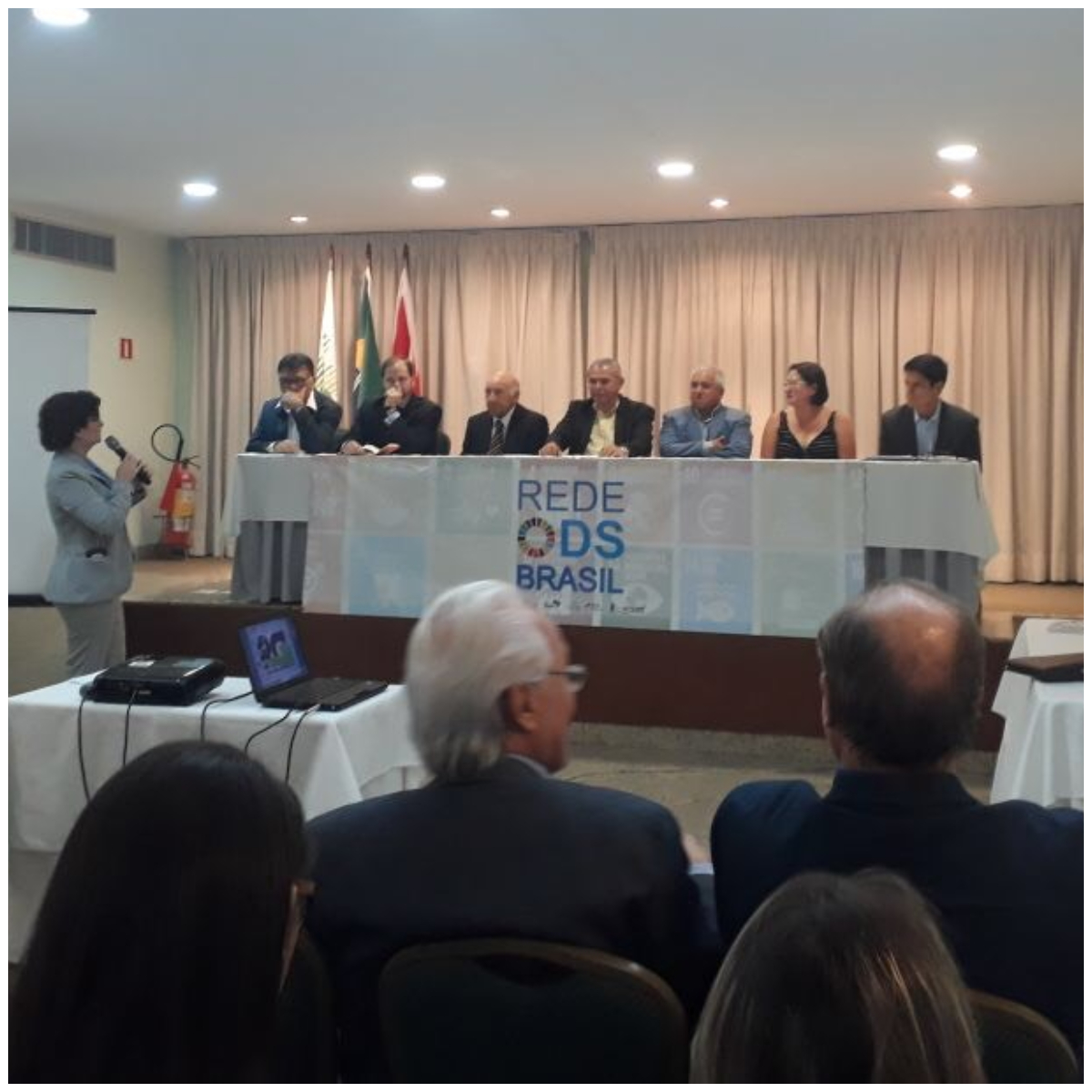 The efforts to localize the Sustainable Development Goals (SDGs) in Brazil continues advancing.

The 3-day Workshop to Localize the 2030 Agenda held in Belém, Pará, has brought several representatives of local governments together to learn and exchange their experiences about the opportunities and challenges to achieve the SDGs in their respective territories.

The workshop provided the opportunity for the first time in Brazil, to use the Learning Modules for Localizing the SDGs, a series of training modules promoted by the Global Taskforce of Local and Regional Governments, UN-Habitat and UNDP, through the ART Initiative.

The event kicked off with an engaging panel debate on The Role of Local Governments in the Implementation of the 2030 Agenda, which counted with the participation of a variety of actors, representing different levels of governance and fields of expertise.

The debate set the tone for the following activities of the workshop, which was divided in a way to allow all the participants to get familiar with the SDG initialization process and make the most of it. The Group 1 was composed by representatives of municipalities that were not very familiar with the 2030 Agenda, with the goal of supporting them to initialize the SDGs process. While the Group 2 included the participants that are already working on the 2030 Agenda, and therefore, the focus was to provide a space for exchanging experiences and strengthening capacities.

The second day was marked by the presentation to Group 1 of innovative ways of public policies and some important tools to help them in the SDG localization process, such as: the Guide on the Sustainable Development Goals: What Local governments need to know and the Localizing the SDGs Platform. Best practices for the institutionalization of the 2030 Agenda were also analyzed, including, for instance, the National Commission for the Sustainable Development Objectives (CNODS), the Decree N°436/2017 of the City Hall of Barcarena that aims to align the municipality’s actions with the 2030 Agenda, and the governance model of the Carchi Province, Ecuador. Finally, through group discussions and practical exercises, participants were able to think of strategies and plans for localizing the SDGs.

During the second day, a second technical visit to learn more about Barcarena’s best practices took place for the representatives of the Association of Municipalities of the Northwest of Minas (AMNOR), the Consortium of Autonomous Provincial Governments of Ecuador (CONGOPE), the State of Ceará, the United Nations Development Program (UNDP) and the University of Brasilia (UNB).

The last day of the workshop was devoted to the Group 2, where participants had the opportunity to present their experiences and challenges to localize the 2030 Agenda and learn more from the tools available on the Localizing the SDGs Platform. The Brazilian National Confederation of Municipalities (CNM) also presented some of the tools that they developed to support the municipalities in this process: the UniverCidades Project; Munciência Prize; and, the Mandala ODS, developed in the framework of the project Localize the SDGs in Brazil to monitor the progress of municipalities on achieving the SDGs; The workshop concluded with the presentation of the experience of the City Hall of Barcarena to institutionalize the localization of the 2030 Agenda in the municipality.

All these activities were organized by Rede ODS Brasil, which is actively working to promote SDG localization in Brazil and is an active partner of the Localize the SDGs platform. This was done with the support of the City Hall of Barcarena; CNM; UNDP, through the project Localizing the SDGs in Brazil; the Federation of Municipalities Associations of Pará (FAMEP); the Latin-American Federation of Cities, Municipalities and Local Government Associations (FLACMA); and, the United Cities and Local Governments (UCLG); 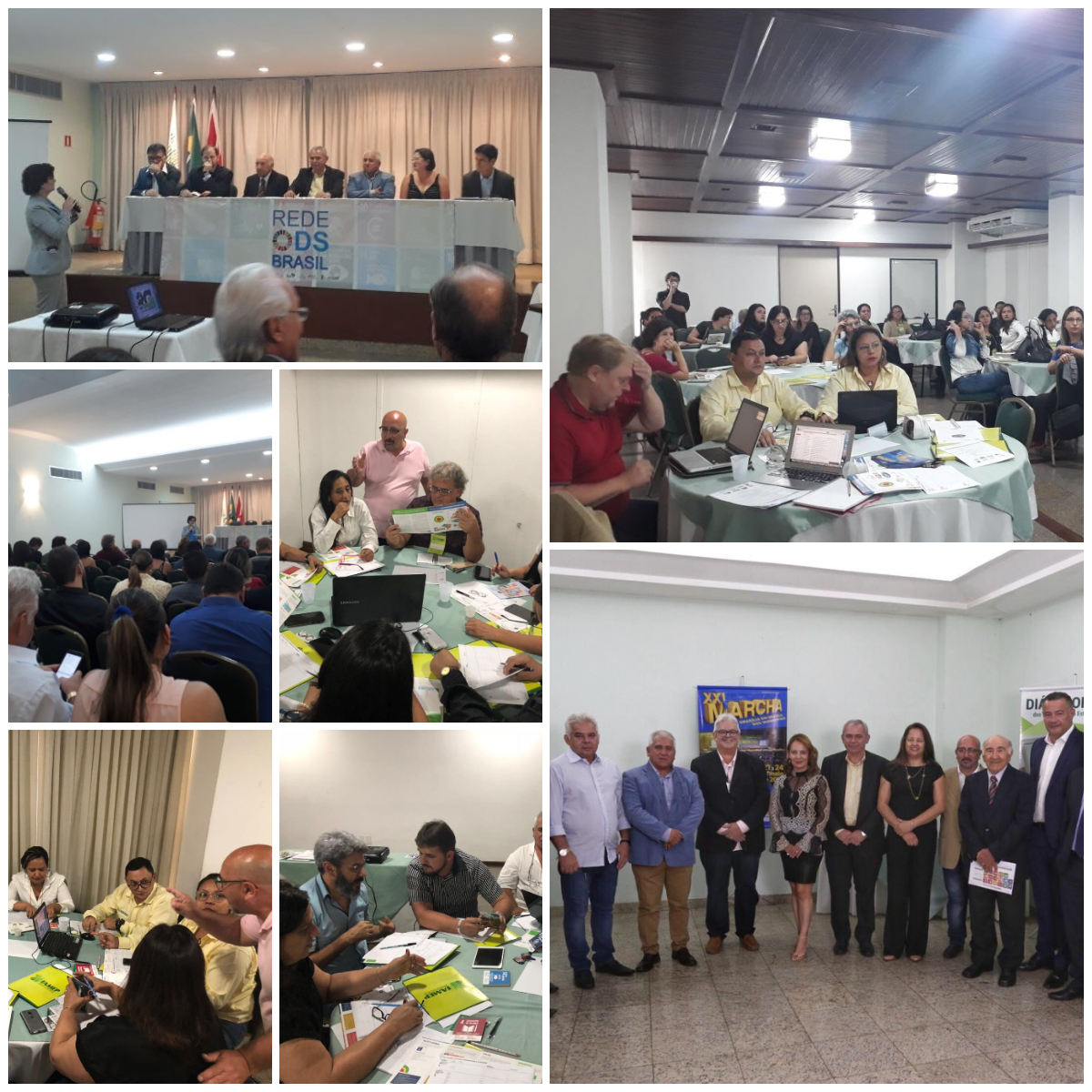 This and more information about the workshops can be found in the website of the Rede ODS by clicking here.