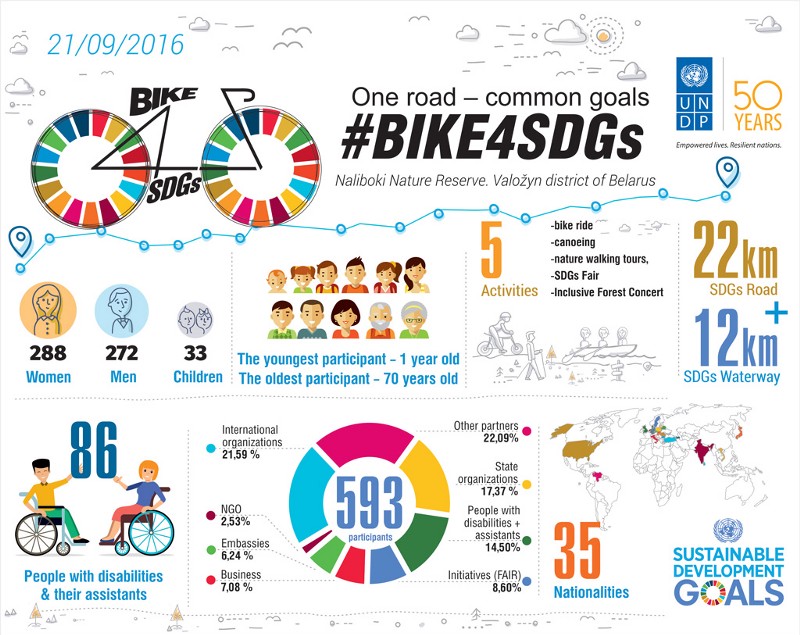 A total number of 588 participants from 35 countries aged between 2 and 62 was represented by local community members, representatives of line ministries and local governments, NGOs, businesses, diplomatic corps, international organizations, and staff of the UN agencies in Belarus. Among the people present there were 79 people with disabilities as well as 100 volunteers helping implement the initiative.

The opening of the “Bike 4 SDGs” was followed by a 22 km long bike trail with several distance options: 2 km of the paved road, 6 km with a stopping point with the SDGs activities and the final one on the 10th km. The SDGs road began in the village of Pershai and finished in Bielakoriec village on the bank of the Islač river, where final activities took place. The 12km SDGs Waterway on the river Islach welcomed everyone to take up the challenge of paddling down the stream in canoes.

The final part of #Bike4SDGs event took place in the village of Bielakoriec and was marked with a wide range of activities and venues. Forest concert for SDGs was held with participants of different abilities performing on stage among which 8 dancers were on wheelchairs; various local initiatives exhibited the results of their work and described their contribution to the goals they support. The Fairground looked like a kaleidoscope of local businesses, environmental and social non-profit organisations that boost innovation at the grass-roots level. Everyone who visiting the grounds got a clear vision that the SDGs deal with matters of critical importance for humanity and the planet. The Global Goals are about our daily life, jobs, education, social inclusion, development of our cities, towns and small villages.

Bike4SDGs ride manifested the power of the human spirit, driving force of innovation, and strength of resilience. The event became an efficient platform for intersectoral cooperation, SDGs advocacy, local development and reference to the upcoming #InclusiveBelarus campaign. 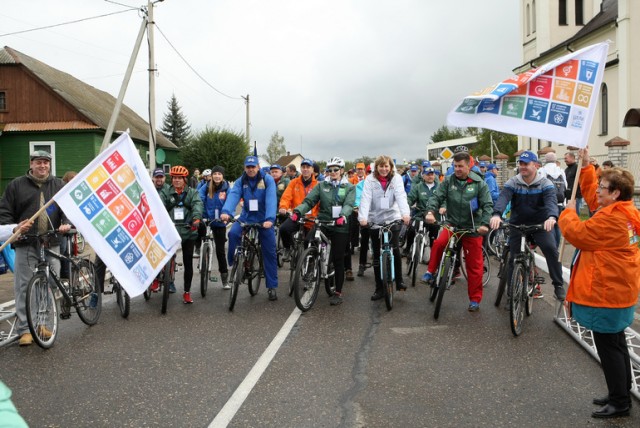 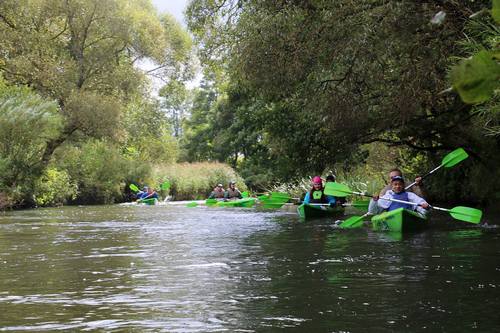