Scaling government innovation in Georgia: the case of Rustavi 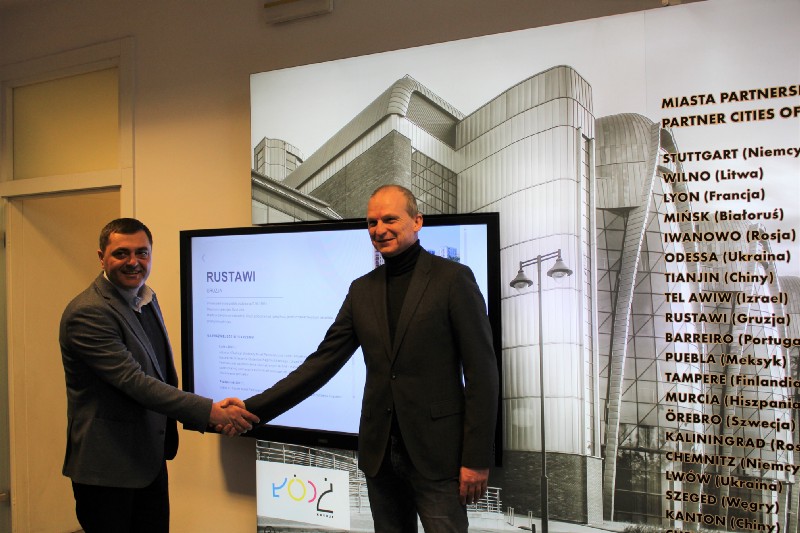 Since 2014, UNDP has been working with the Government of Georgia to build and run its very first public-sector innovation lab, ServiceLab. Based at the national level, it focuses on bringing public servants and citizens into one space to co-design a new generation of services, becoming the leading entity in the overall process of reform of the public administration.

The successful national experiment of ServiceLab sparked great interest in the Mayor’s Office of the City of Rustavi, a self-governing municipal body with jurisdiction over the city. Due to its proximity to the bustling capital, Tbilisi, Rustavi is increasingly becoming a commuter city, with citizens travelling to the capital for jobs and entertainment. The Mayor’s Office aims to reverse this trend and in early 2018, it has announced a plan to develop Rustavi as a “City of Innovations” by sparking the local economy and attracting new investors, engaging citizens in co-designing of public services and creating a better living standard for Rustavi’s dwellers.

Inspired by the success of the ServiceLab, the Mayor’s Office started a collaboration with UNDP Georgia and the ServiceLab to replicate the successful model of public innovation in its local governance structure. Among the first initiatives, the city launched a collaborative design workshop, which brought together citizens, public servants, architects, and students to design the new space for Citizen Service Halls, to be built in 2019.

The City also launched an innovation hub in the Mayor’s Office, a collection of methodological tools that allows policymakers to develop resilient and forward-looking strategies. The hub works to conceptualize the city in 2050 and create strategies, services, and processes to catalyze the change to meet this vision, while encouraging Georgians to take part in the localization of the SDGs.

The story of the City of Rustavi is one among the many innovative experiences captured in the newly published 2017-2018 Innovation report “‘Moon Shots & Puddle Jumps – Innovation for the Sustainable Development Goals”. The document, presented  by the UNDP Innovation Facility, provides a broader picture of the innovation journey at UNDP, sharing case studies and concrete examples from over 25 countries.

The scale and ambition of the Sustainable Development Goals demand a major shift in how development is done. Massive breakthroughs in innovation are required to truly Leave No One Behind and achieve the ambitions of the 2030 Agenda. This requires “moon shots”—bold, visionary inventions and technological breakthroughs— as well as “puddle jumps”— important, incremental advances that support the most marginalized and ensure no one is left behind.

For further information, you can visit undp.org/innovationreport and download the new report.