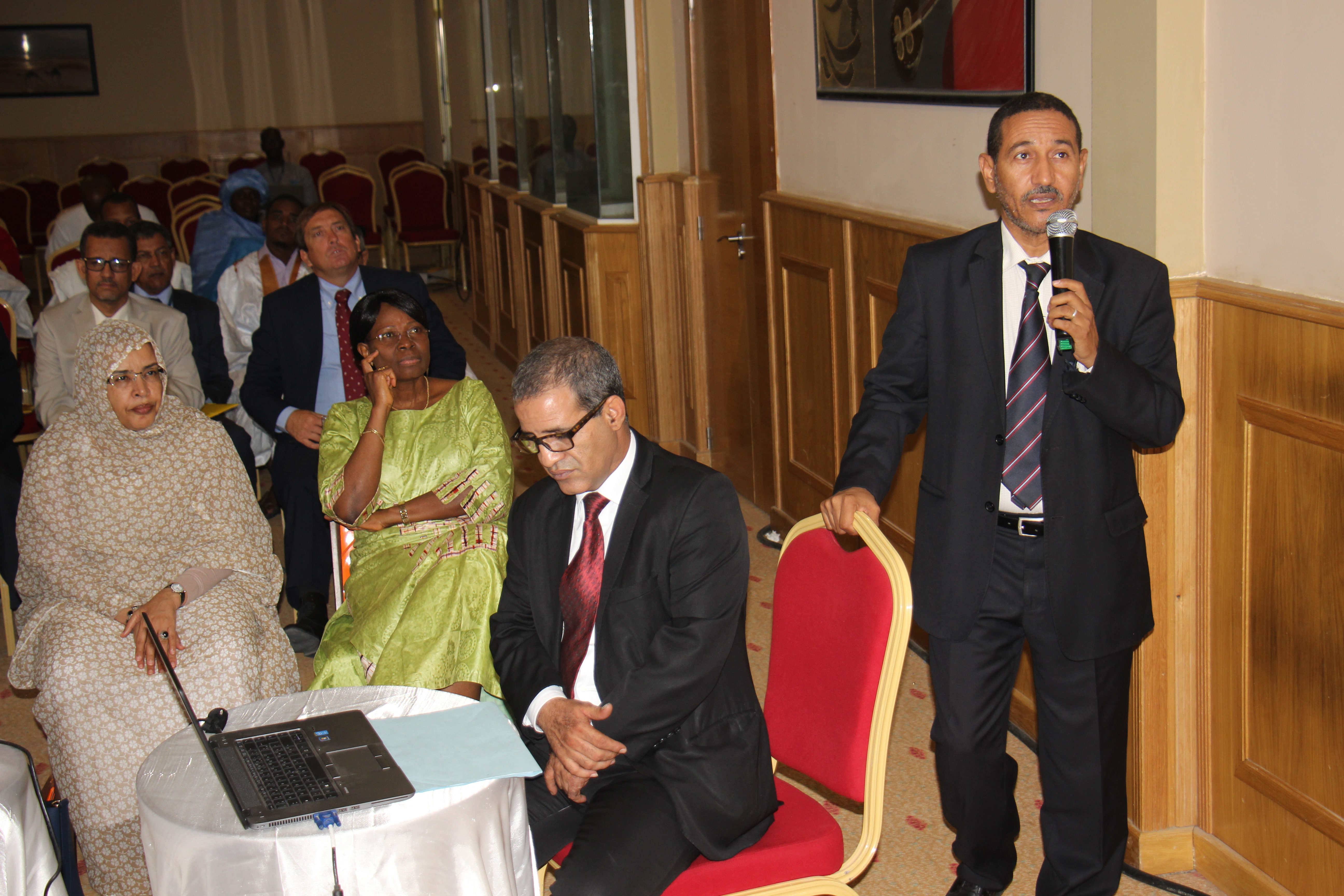 On 24 May 2017, the Ministry of the Interior and Decentralization (MIDEC) organized in Nouakchott a workshop to officially launch the new Program to Support Regional Governance and Local Economic Development in Mauritania (PAGOURDEL). This new program follows on and capitalizes on the ART GOLD program.

The PAGOURDEL will benefit eight wilayas of the country: Trarza, Brakna, Gorgol, Assaba, Guidimakha, Tagant, Hodh El Gharbi and Adrar for a budget of ten million dollars for the period 2017- 2021 and is part of the third lever of the SCAPP (Strategy for Accelerated Growth and Shared Prosperity 2016-2030), which emphasizes the need to strengthen deconcentration, decentralization and spatial planning, through, inter alia, effective regionalization of resources and powers, including local economic development.

The event was chaired by the Minister of the Interior and Decentralization, Mr. Ahmedou Ould Abdalla and co-chaired by Mr. Mario Samaja, Resident Representative of UNDP, in the presence of the Minister of Economy and Finance (MEF) , Mr Moctar Ould Djay, the President of the Association of Mayors of Mauritania, the Directors General of Public Policies and Strategies (DGPSD - MEF) and the Territorial Collectivities (DGCT - MIDEC), the Walis des Wilayas (Regions), among many other officials.